The FAI International Gliding Commission has announced the venues and dates for the 11th series of the FAI Sailplane Grand Prix (SGP) national qualifying events and the 11th SGP World final.

There will be 10 National contests in the 11th series. The series includes three events in the southern hemisphere that will take place in January and February 2023, while the other seven qualifiers will be held in Europe in 2022. The final is scheduled for August 2023.

Five new locations for national events have been chosen. Since a long time a Grand Prix will take place in Germany again. The club at Eisenhuttenstadt is a new host for the German national qualifying event. 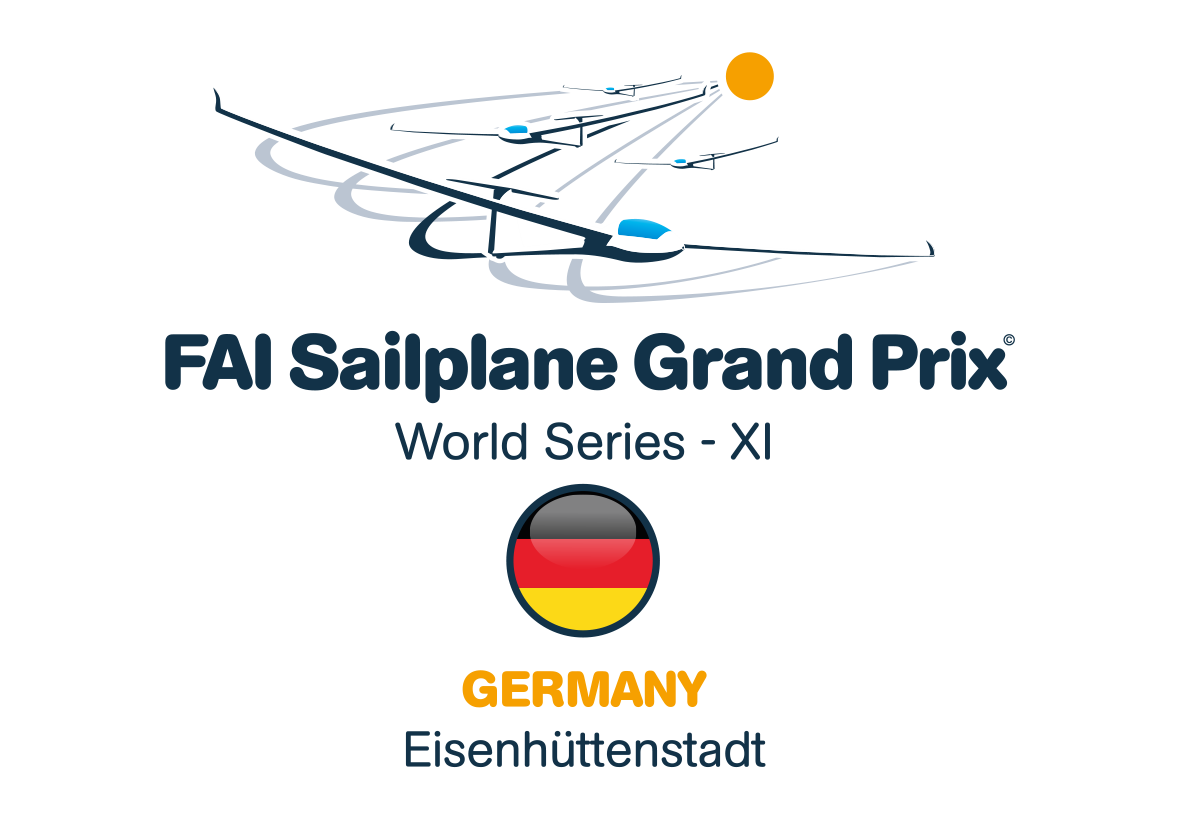 "We are happy that we can host a Grand Prix on our airfield. We are looking forward to numerous participants." 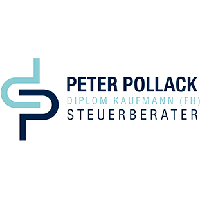 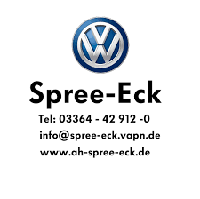 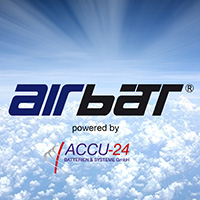 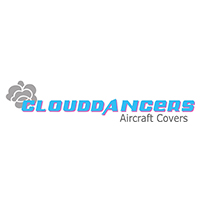 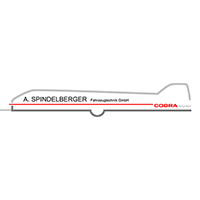 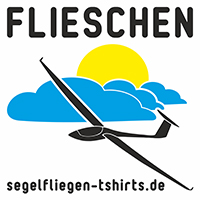 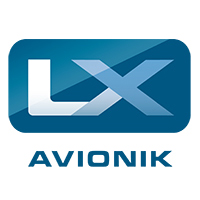 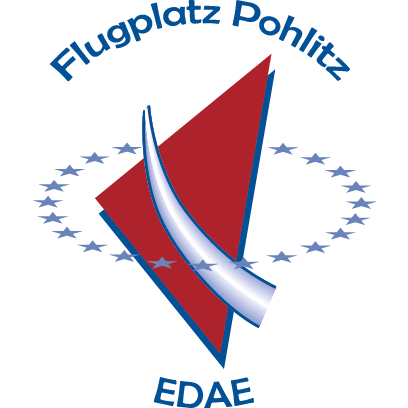